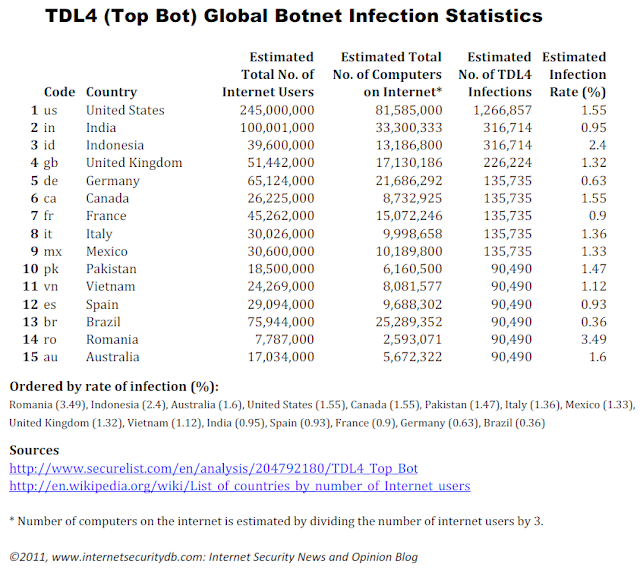 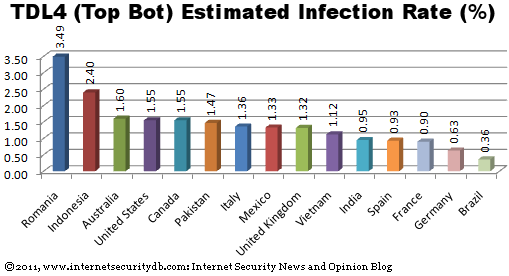 Kasperksy Lab analysts Sergey Golovanov and Igor Soumenkov have just released some startling information about what they claim is the 'most indestructible' botnet ever discovered. It is a variant on the TDSS rootkit which first appeared in 2008, and has gone through numerous 'releases' including TDL-3 in 2010 and finally TDL-4 today. It is important to note that TDL-4 is used to describe both the botnet itself and the trojan rootkit malware which initially infects the host computer.

Subscribe to posts via RSS
Posted by Dodgy_Coder at 8:51 PM